You will have to look no farther to find you new home! This 2 Bedroom, 2 Bath Freedom Model home has been meticulously maintained and is ready for immediate move-in on cl...

This home needs a complete Rehab. Possible gas heat. Well and septic. But there has been remarks from the seller that water and sewer may be available on this street. To...

Location Location Location! Back on the market and better than ever! BRAND NEW SEPTIC will be installed before settlement (Engineering phase is already underway). All ins...

The Hampton Model is an open floor plan, with features today Home Buyer wants, features include; 42" Cabinets in the Kitchen with Granite top main counter and center Isla...

Welcome to 30 Knollwood. This lovingly maintained 2 bedroom, 2 bathroom home in the admired Fairways can be your new home. The HOA Fees INCLUDE property and school TAXES,...

Spring is around the corner and the groundhog surely didn't see his shadow or this beautiful condo coming to the market! THIS is the one you've been waiting for! Light & ...

The Hampton Farmhouse with #Sunroom is an #open floor plan, with features today Home Buyer wants, features include; #42" Cabinets in the Kitchen with #Granite top main co...

Welcome back to 1900! Two bedroom one bath two story home, waiting for you to bring back it's own world charm! Full basement and covered front porch awaits you after a lo...

The Hampton Model is an open floor plan, with features today Home Buyer wants, features include; 42" Cabinets in the Kitchen with Granite top main counter and center Isla...

THIS BEAUTIFUL AND SPACIOUS 5 BEDROOM HOME IN A GREAT FAMILY NEIGHBORHOOD AT CHANCELLOR PLACE HAS EVERYTHING WITH QUALITY UPGRADES THROUGHOUT! FORMAL LIVING ROOM AND DIN...

Just move right in to this 3 bed 2 bath ranch on a little over 7 acres in Mays landing. New kitchen cabinets with stainless appliances and granite counter tops. Master s...

Get All Houses For Sale in Mays Landing NJ 08330

the Most Trusted Name in South Jersey Real Estate

A quick story about Mays Landing... 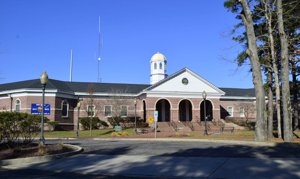 Large tracts of forested land have been preserved by public purchase or by regulatory default to mixed reviews. Property owners to the east, with property in the Regional Growth Area (RGA) zone have been the financial beneficiaries of huge infra-structure installations for roadways, public water, and sewer. The Municipal Master Plan has created extreme inequities in land values between the forested zone and the RDA as evidenced by high land values to the east and gutted land values for property owners in the western Pines.

Mays Landing has a good vibe about it. Excellent access provided by the AC Expressway and the Black Horse Pike (US Route 322), the Garden State Parkway is also close-by. Mays Landing is home to excellent education (Pre-K to Atlantic Cape Community College). At the core of Mays Landing is the County Government. Many residents are employed by the various government agencies at the Atlantic County Campus. Finding Mays Landing homes for sale is relatively easy in a growing market. Some Mays Landing "High End" waterfront opportunities are available on the the Great Egg Harbor River and Lake Lenape. The easy access by boat to the Bay and and Atlantic Ocean drives demand.

Mays Landing is the governmental hub of Atlantic County. Home to: Many major judicial offices are located at the Atlantic County campus located at 4997 Unami Blvd in Mays Landing. The Criminal Division is responsible for processing and managing all indictable criminal cases involving Atlantic County adult offenders. 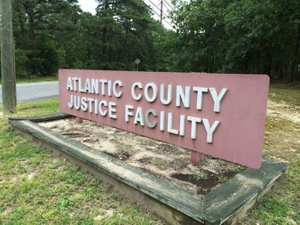 Many Correction Officers are employed here, many of which I have had the honor of representing. The facility has expanded over the years and currently houses over 1000 inmates. The facility also home to the Correction Officers Academy which opened in 1997, and has been at the forefront of computer tracking and cross referencing criminal data bases State-wide. The overwhelming majority of County employees reside in the the area buying homes in Mays Landing maintaining strong community ties and character.

Much of Hamilton Township (08330) is within the Federally Established Biosphere named the Pinelands National Reserve, conceived in 1979. The Biosphere commonly described in short as the "Pinelands" is one of 56 South Jersey 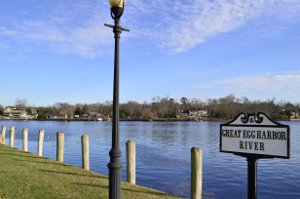 municipalities that are impacted (pro and con) within the New Jersey Pinelands National Reserve. The Pinelands, through municipal real estate zoning master plans regulate, and many times prohibit development in specified areas. A balance has not yet fully been achieved between those who own real estate in the heavily restricted Pineland areas, whose owner have been generally stripped of value without just compensation, as compared to land owners in the favorable high density zoning areas. Environmental Protection and Property Owner rights continue to be a hot debate.

The western three-quarters of Hamilton Township-Mays Landing is very rural pine forest. The eastern quarter of

the township are part of the Regional Growth Area (RGA). Development here is "allowed and encouraged" as major funding has been provided for public water and sewer infra-structure enabling spill-over growth from the Atlantic City casino industry. The majority of the township's residents (27,000+) live in the RGA. Mays Landing real estate in this area is "Modern Suburbia" with every imaginable chain store and dozens of great restaurants, including the regionally renowned Maplewood II Italian Restaurant.

In 1992, the United States Congress designated 129 miles of the river and its tributaries as the Great Egg Harbor 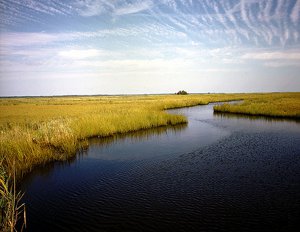 Scenic and Recreational River. The brackish waters of the river is a part of the National Wild and Scenic River System. This is the longest canoeing river within the Pinelands. It can be paddled for 47 miles up river from New Brooklyn, near Route 536, all the way to Beesley’s Point. The Windng River Campground provides canoes, kayaks, and tubing for an intimate view of long portions of the river's natural beauty. The river provides a valuable habitat for abundant water fowl, fish populations, and other rare estuary species. 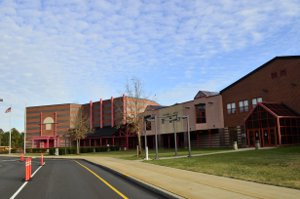 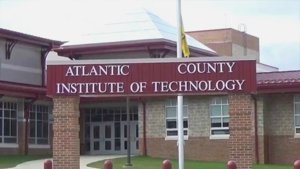 ACIT serves high school students from Atlantic County that have an acclivity for vocational studies. ACIT was established in 1974 on a sprawling 58 acre campus located on 5080 Atlantic Ave, Mays Landing, NJ 08330. Hamilton Township students can also attend the Charter-Tech High School for the Performing Arts, located in Somers Point.

St Vincent's is a Catholic elementary school in Mays Landing. Founded in 1961, St. Vincent's is operated under the jurisdiction of the Diocese of Camden.

ACCC was the second community college to be established in New Jersey, and moved to its campus in

Mays Landing in February 1968 where it now serves students from both Atlantic County and Cape May County. 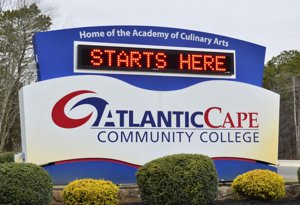 ACCC provides a two year education with a strong focus on Aviation, Culinary Arts, Nursing, and the Hospitality Industry. Students can earn a Bachelors Degree or Master degree by attending the ACCC campus through partnerships with Stockton University, Rutgers University and Fairleigh Dickinson University. Local students can continue their higher education on campus at ACCC while staying close to home.

Hamilton Mall is the largest indoor mall in all of Atlantic and Cape May Counties. The mall is the heart of a major commerce center. 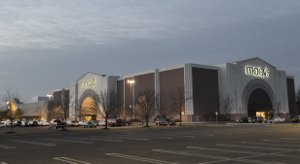 Over 140 stores and restaurants, an international food court, and Macy’s as an anchor store. Located adjacent to the Atlantic City Expressway and on the Black Horse Pike, the Hamilton Mall is a favorite stop for area shoppers. Another massive retail complex is located adjacent to the mall is Consumer Square, and just a minute away is the Hamilton Commons. All told, Mays Landing has over 3.5 million sq feet of first class retail shopping.

SELLERS — How much is your Mays Landing Home worth?...
Get Your FREE Instant Valuation below...

BUYERS — Find out how much you can afford...
Better yet, contact us to get pre-qualifed by a Lender...
It's QUICK and EASY!

Our website features the best Mays Landing real estate search for homes, condos, land and foreclosure properties available. It is the only site you will ever need! It is easy-to-use and updated by the official Realtor’s database every 15 minutes.

You can save searches, and get daily email alerts of new listings, price changes, sold data, and market reports. Our Interactive Map Search allows you to view properties on a map or refine your search by drawing the boundaries around the area you desire.

Considering selling or refinancing your home? Get an INSTANT property valuation now!

Contact us today to find out how we can be of assistance to you!

GET YOUR MAYS LANDING MARKET REPORT HERE or 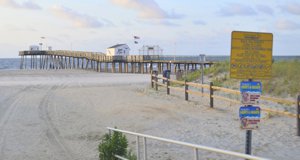 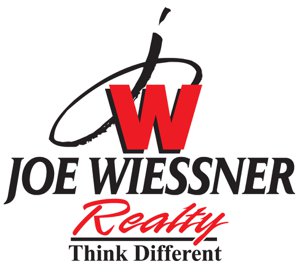