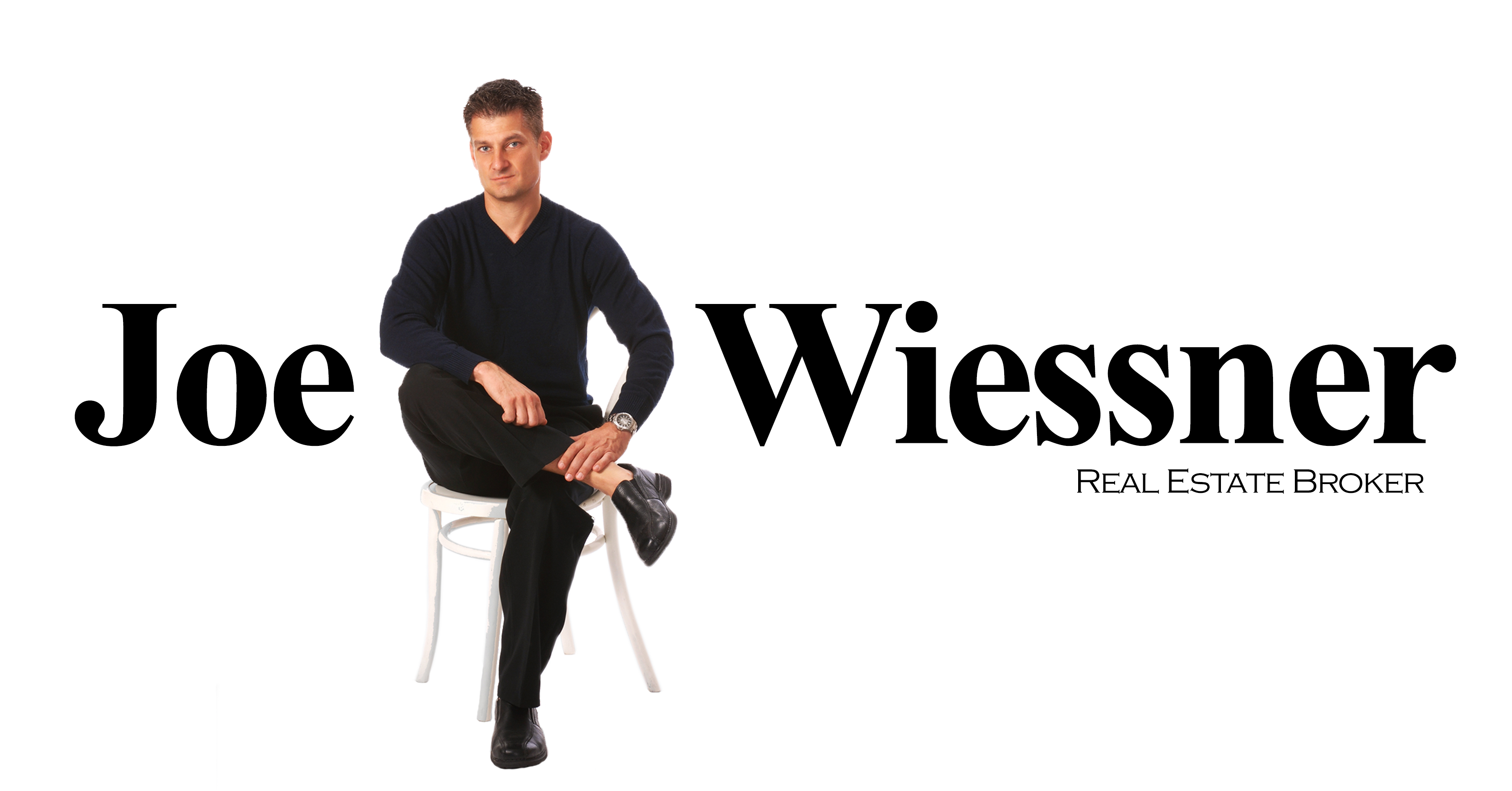 About Us    Independent Company    Careers    Support Staff    Our Team

“Far and away the best prize that life offers is the chance to work hard at work worth doing." — Theodore Roosevelt

From working the land on his family’s farm, to a successful turn helping clients achieve a piece of the American dream, to guiding REALTORS® as they embark upon their own careers, Joe Wiessner has always given it his all. Today he leads a successful real estate firm that is making its mark in the industry. He is creative, determined and visionary, with a tough to beat work ethic that serves as the driving force behind his achievements. 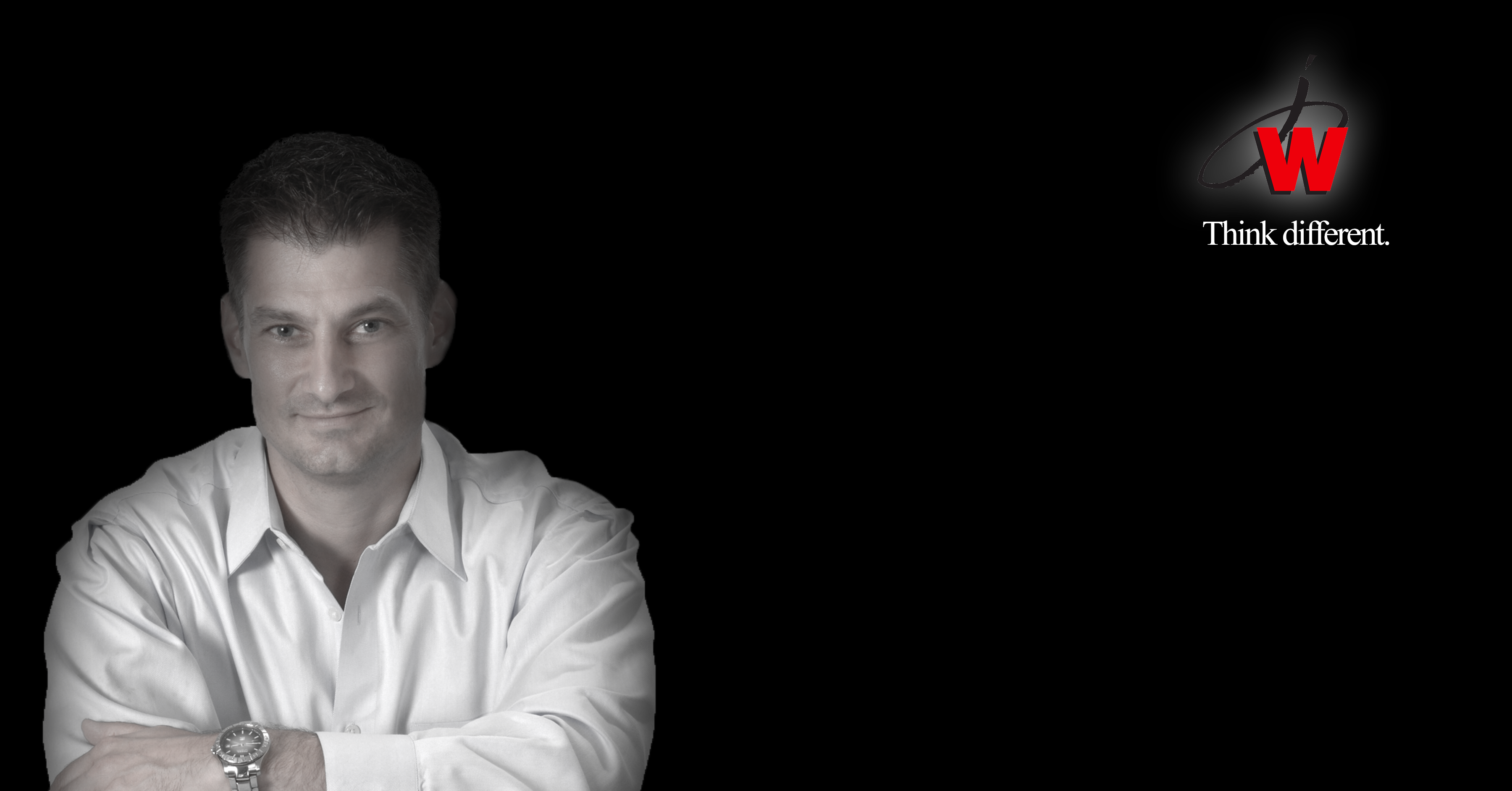 This is a true story of how an inspired idea turned into one of the most innovative real estate firms in South Jersey. Here’s a Snapshot of The Joe Wiessner story:

When Joe Wiessner first began his real estate career in the waning years of the 1990’s, it seemed almost natural that it wouldn’t be “Business As Usual”

A new chapter was being written in Joe’s life in unison with the upcoming optimism and change of the new millennium. Working as a real estate Sales Associate in Voorhees, New Jersey, Joe learned the fundamentals of real estate.

And so it began. In the years that followed, it became clear to Joe that there were huge possibilities to innovate and advance the old standards of the real estate. On a cloudy winter day in 2001, a decision was made. Fueled in part by entrepreneurial seizure and in part by a realization that one different idea can make a difference- the journey began. 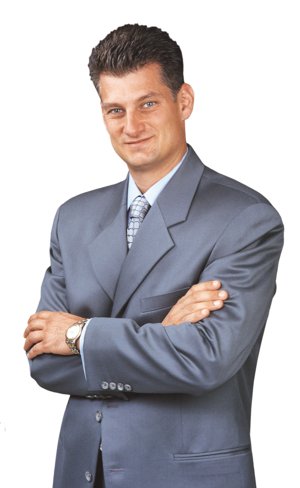 Not long after completing Brokers school the company was born. It was July 2002. From a 12’ x 14’ living room out of his home, the accepted standards of real estate were about to be challenged. With a computer, a telephone, a fax machine, and a little bit of marketing know-how the evolution began. Client by client a “Class Act” reputation was built.

No longer able to operate as a one-man band, the company hired its first employee in 2003 — an operations assistant. From there an unexpected by product of the company advertising program was that not only did it attract consumers, it had an impact on other area real estate agents. As more agents became inspired to join the company conducting day-today business from his home dining/board room and tiny home office had become a challenge. After a major renovation to a long forgotten relic from Hammonton’s past, the company opened its Regional Headquarters at 527 12th Street in downtown Hammonton during late February of 2005. 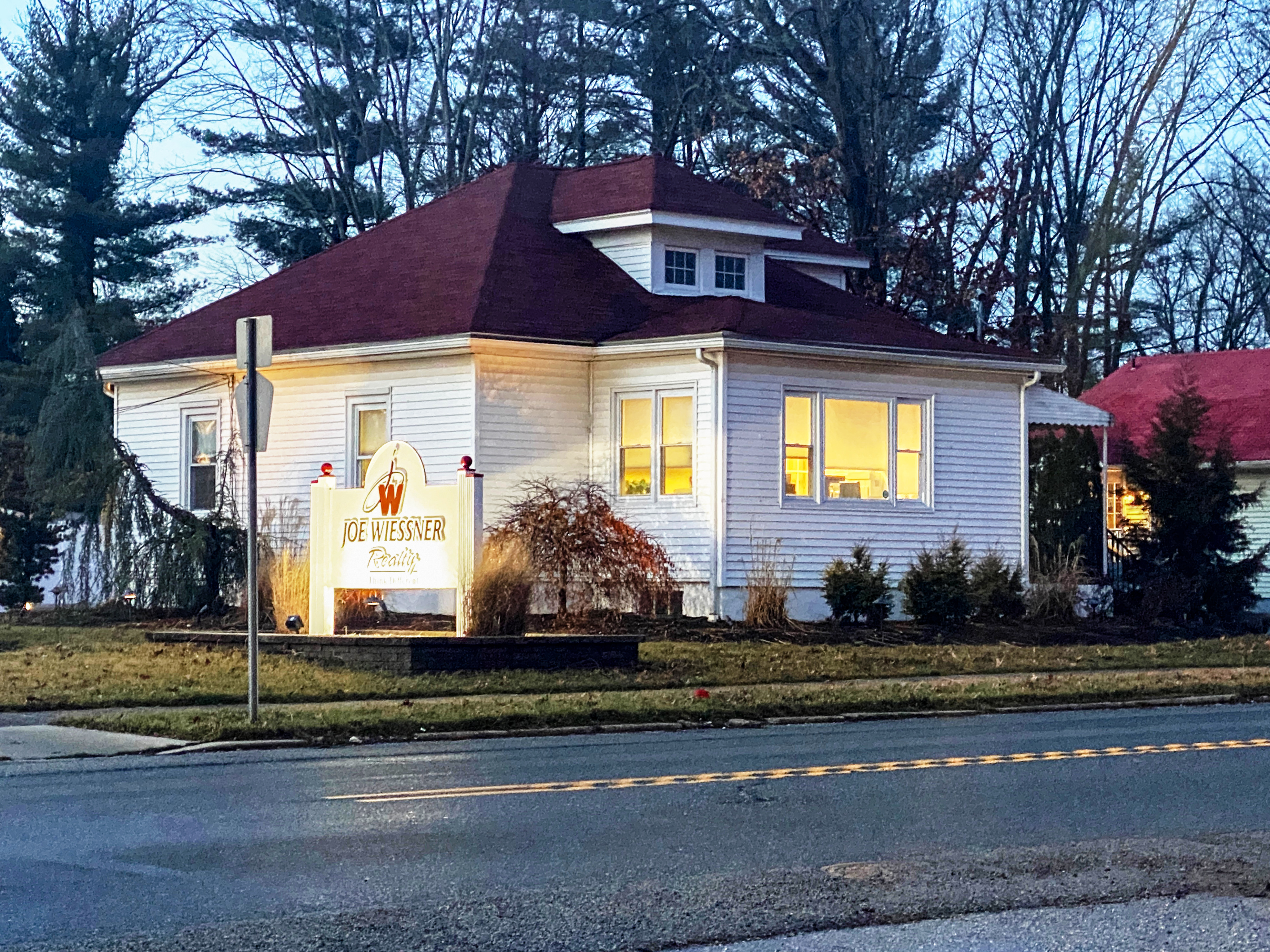 Anyone who knows Joe understands his appreciation for history and fascination with “Cutting Edge” technology. Great measures were taken to restore the old forgotten structure to its original luster. But if you look below the surface it has state of the art everything! A lot has changed in a short amount of time. The office has a full complement of the finest area administrative staff not to mention a team of real estate specialists that are pushing real estate service standards to a higher level.

After years of exponential local growth, the budding firm discovered a singular glaring need to stabilize other area markets. Our Winslow Township office, operational in Spring of 2009 is the first duplication of the blueprint made successful in Hammonton. Plans are already on the drawing board to stamp the Joe Wiessner Realty brand in other Southern New Jersey zones. Each one of the affiliate offices will provide the firm’s trademark fast and friendly — exceptional customer service. Raising the standards in real estate has been not only a top priority for Joe Wiessner Realty, but a source of pride as well. 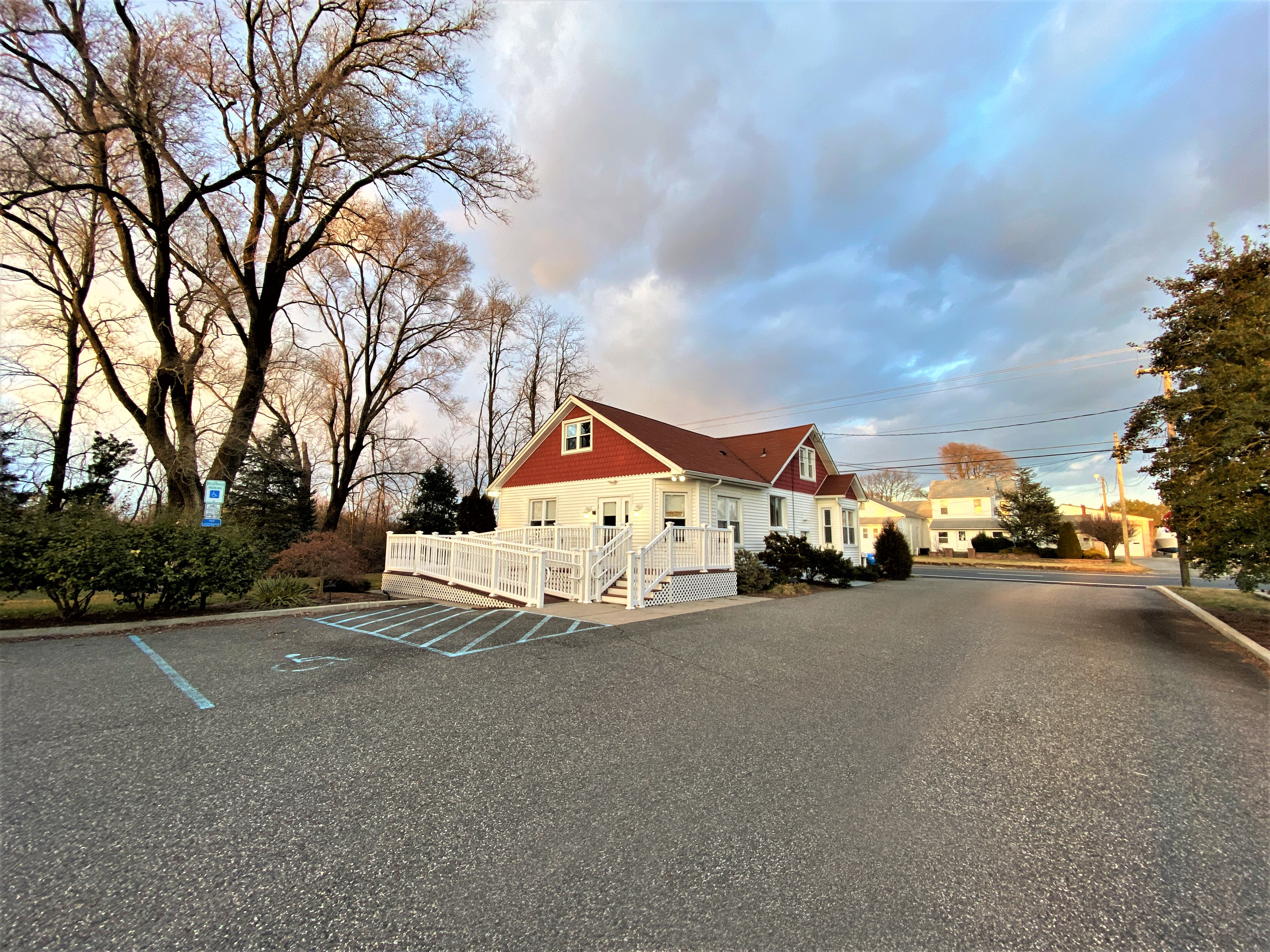 As a youngster he worked in his father’s arcade on the boardwalk in Ocean City Maryland giving out prizes to lucky winners. He went on to work summers on the family farm, White Horse Farm, in Winslow Township. Here is where his structured work ethic was honed and developed. So inspired, he went on the attend Rutgers University (Cook College) earning a Bachelor of Science degree in Agri-Business. After being operations supervisor on the farm for over four years, Joe traded in his work boots to pursue a career in telephone sales with a network marketing company called ACN. In this role, Joe was responsible for promoting not only long distance service but also to train and develop a sales force. It was at this juncture that a fascination with sales and marketing began.

Down on the Farm

Somehow the growth aspect of real estate seems like a perfect fit for Joe. Down on the farm, his grandfather first taught him to properly trim young peach trees when he was just seven years old. Using that lesson as a metaphor, Joe was taught the skills and values -patience, persistence, and creative thinking–that come into play on a daily basis at Joe Wiessner Realty. Those lessons drive Joe personally, too. Be it on the basketball court, traveling with his wife, Karen, or raising his two children Daniel and Karly, he still holds fast to the same core principles that characterized his youth and were instrumental in the creation of the company. 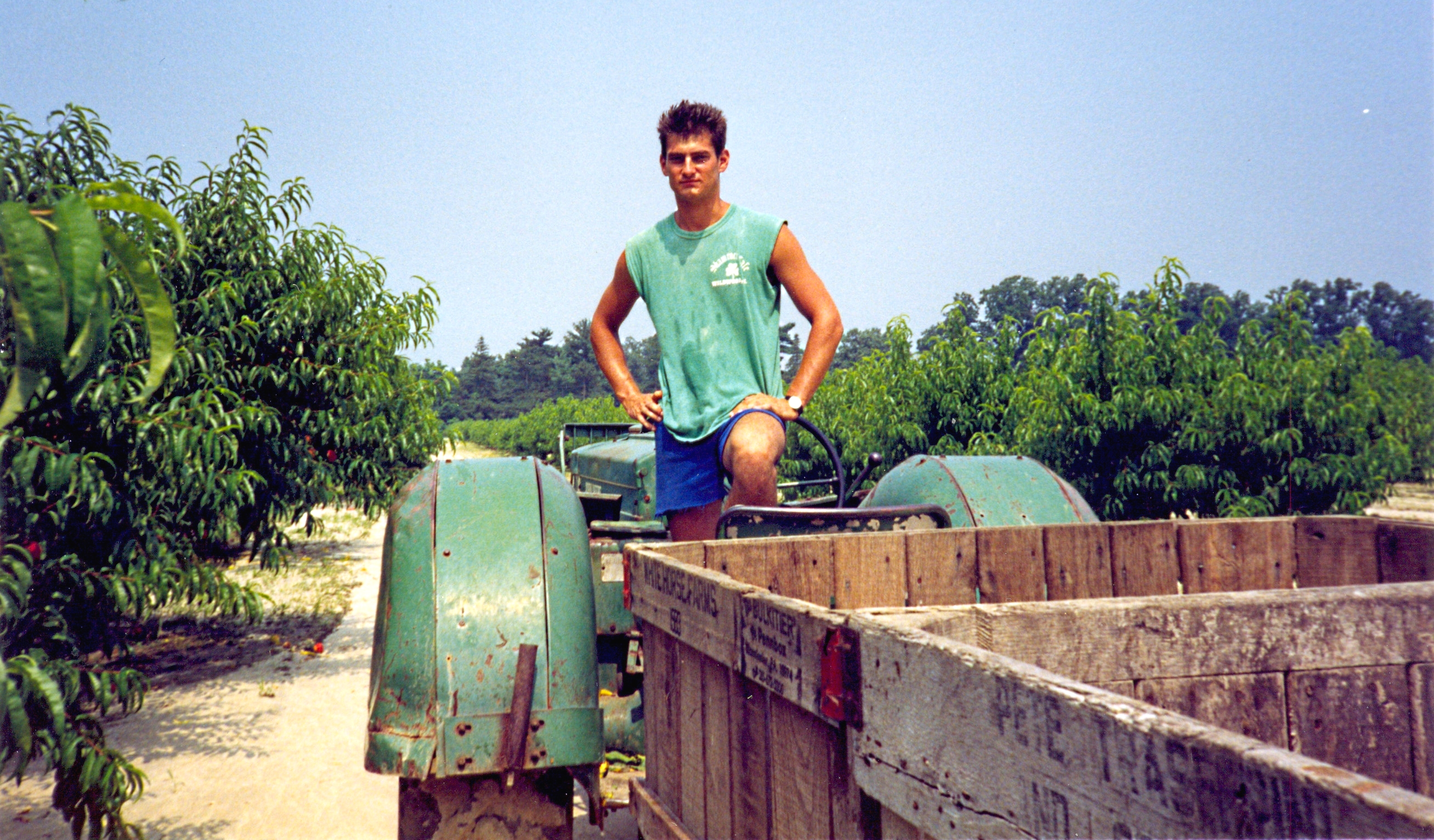 He’s “all in, all the time.” Once Joe shows interest in something, it quickly becomes a passion. Whether it’s a round of golf, playing competitive basketball, continually advancing excellence in customer service, coaching area youth and coaching his agents, Joe’s passionate approach to life is clear from the first meeting. That passion is also what has made him one of the most recognizable and respected figures in South Jersey real estate.

A Student of the Game

In 2001 Joe earned his Brokers license. During this time is when he became a student of real estate. A disipline to study great marketing as well as a daily pursuit to learn the habits of already successful-top producing agents ensued. 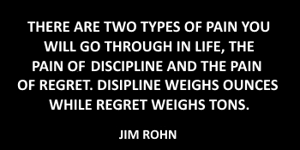 An understanding of how great agent marketing can differentiate and create mega credibility inspired Joe to go on his own and form Joe Wiessner Realty. Today Joe Wiessner Realty is regarded as the most innovative and customer friendly companies around. As CEO, Joe has had a major positive impact regionally. The focus of real estate marketing for agents has literally revolutionized the regional real estate landscape, producing quantum leaps in productivity and, more importantly, actual earnings.

Whether it be Agent branding, high quality property presentation, or social media (Facebook, Instagram, Zillow, Google Adwords) Joe has always been at the forefront of marketing cutting edge trends. Being aware of the constant change change gives his clients an advantage. In a super competitive marketplace, he always seeks "What is going to make this property stand out?", and with his Agents, "What's holding them back from peak performance?" What changes need to be made, what small tweak will give a better result, what adjustment will push it over the top?  This not only how Joe conducts his business, this is how Joe lives his life. 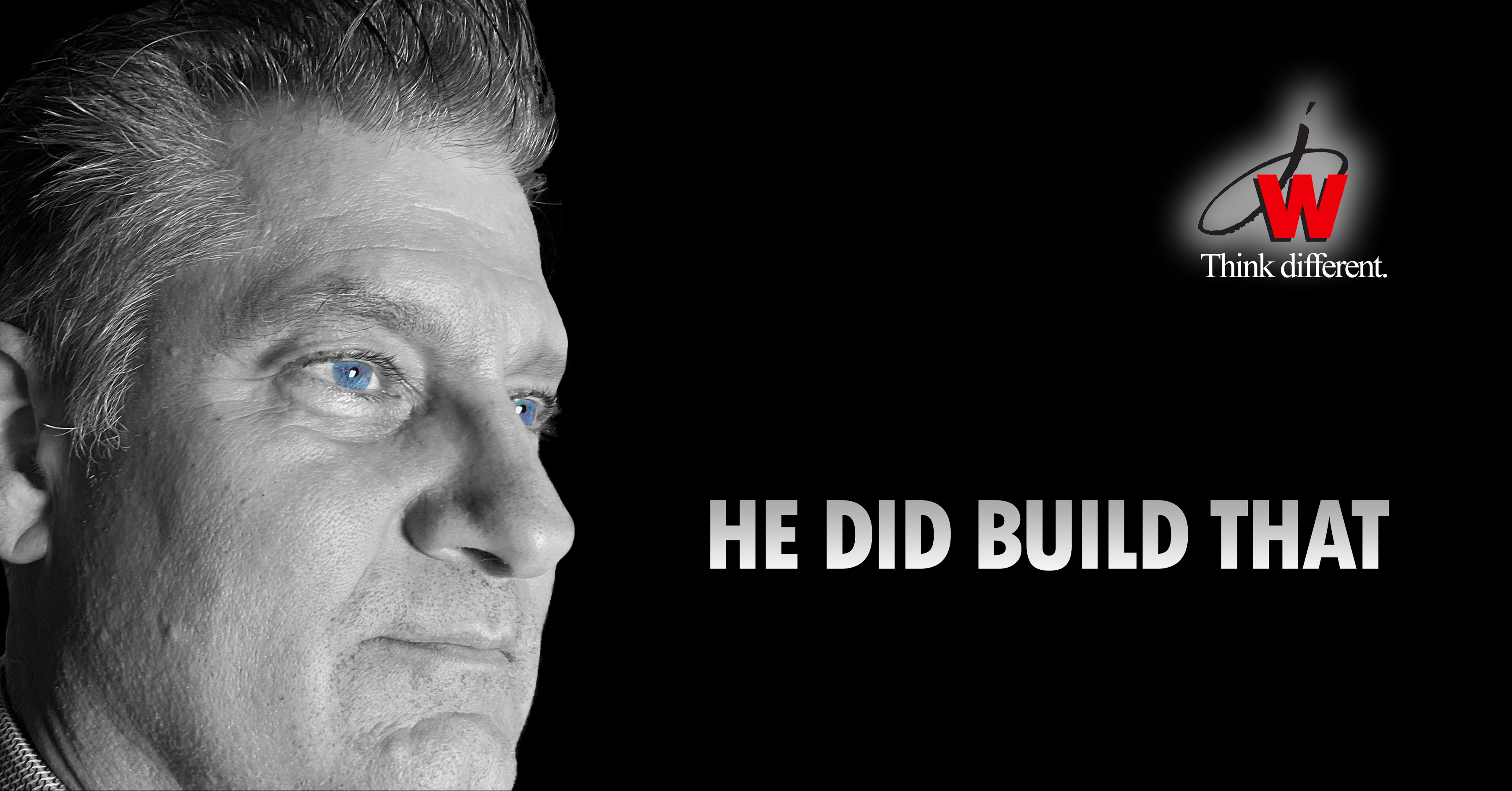 Is He Working or Playing?

You be the judge. To Joe Wiessner...